Ranking and Reputation: Chaminade University of Honolulu's MBA program is accredited by the AACSB and is ranked by the following publications: MBAGuide.org

You can dig deeper into the numbers using the following links:

Not finding the right MBA program in Honolulu or want to compare MBA programs from other cities in Hawaii? Compare average GMAT scores, in-state and out-of-state tuition costs as well as schools with strong alumni networks. The following is a list of cities in with accredited MBA programs in Hawaii: Honolulu. 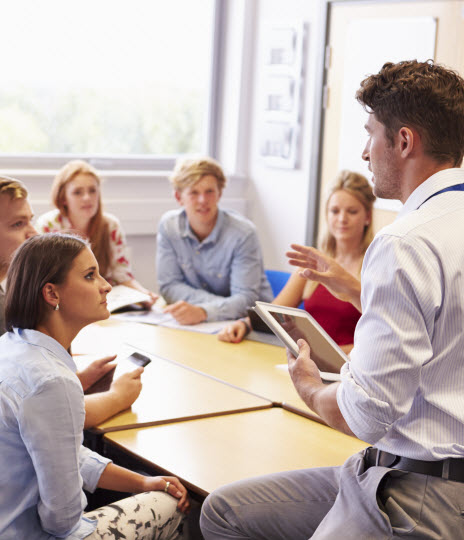